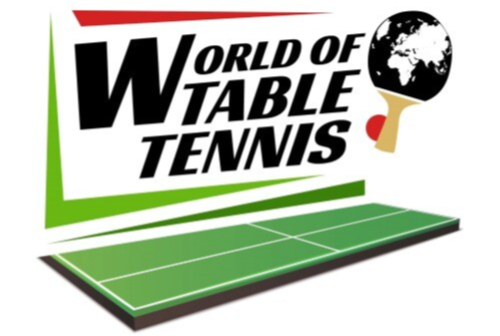 A super spinny high tension, short/medium pips rubber. Great for a both control and attack. If you are playing a 800-1200+ game and are having trouble with handing the spins off of a serve, give this a try. You can still attack and loop, but will not have the same issues returning serves.

Pluto: The God of the underworld in Roman mythology, Pluto is deep, dark and mysterious.

Milky Way uses optimal pimple structure and a novel rubber formula to make “Pluto” more effective and deadlier than traditional pips-out rubber. As a result, “Pluto” is fast, produces heavy spin and very flat trajectories, making it difficult for opponents to adapt. Not only does “Pluto” reconcile speed and spin, it also features the high elasticity of raw rubber, thus making it the weapon of choice for fast attack and pips-out players.